From family to multinational culture 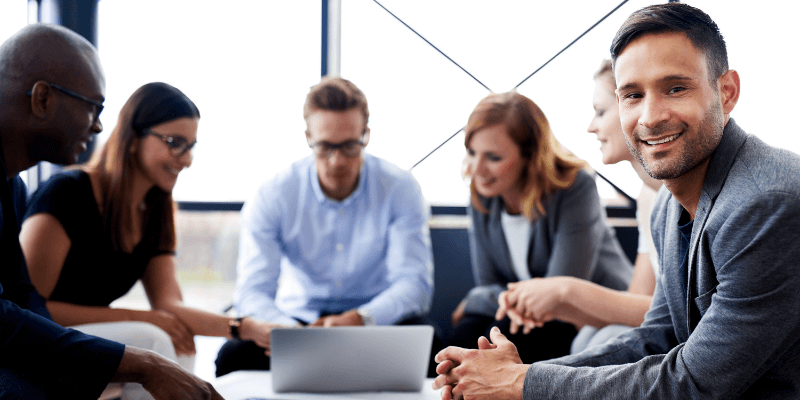 In this project we were called to a very unique challenge. It was a multinational company, which had been in Brazil for decades and with a representative operation. The previous Controller helped build the company in the region from the beginning, which according to the matrix today had the aspect of a family business.

The former executive ended up disconnected and they were with a team considered fragile. The matrix required a replacement within a maximum period of 10 days, as they were in the budget process. If the subsidiary in Brazil did not meet the deadline, it would lose the power to choose the new executive, leaving the decision to be borne by the parent company.

In addition, the selection process had been open for more than 9 months and 3 consultancies (including multinationals) had already worked on the project. Even with the consultancies not finalizing the process, the company had to pay 60% of the total fees in 2 of these projects, causing a significant loss.

We started by understanding what culture should be implemented, we helped to draw the values ​​of the new corporation and to identify companies that had gone through a similar process in the last 10 years.

In relation to the deadline stipulated by the matrix of 10 days, we were able to draw up plans within the project using the Evermonte Agile Recruitment methodology. Within this methodology, we implemented the best practices of agile projects in the recruitment market, where we were able to present finalist executives to our client in just 3 days.

Within Evermonte we have structured an area called Evermonte People Analytics that gathers all public information and from interviews of candidates. Because the client is located in the interior of Rio Grande do Sul, in a region of typical German culture, we use our mapping of Controllers with companies of similar cultures. Gathering this data, we were able to trace the profile of the ideal professional, highlight the correct remuneration for the new employee, what would be the metrics to be delivered and how the management profile should be with the team.

The selection process involved an evaluation of 296 Controllers in 8 states in Brazil.

In less than 48 hours we were able to present 2 profiles that were aligned with the client’s expectations. Using our Evermonte – People Analytics platform, we present our Dashboard for mapping the selection process, supporting our decision before the head office.

The professional’s remuneration was approximately 35% below what they were initially negotiating with other candidates, which generated yet another significant savings. We presented the project clearly to the candidate, ensuring that he was not coming to the project based on remuneration but was attracted by the beautiful challenge he would have.

In addition to assisting in the succession process and cultural change, we were able to provide savings that were not expected by the company.

Currently, the professional reports directly to the global CFO, being considered as a probable successor to the current CEO Brazil.

From family to multinational culture

Accelerated digitization in the healthcare segment

Previous
Next
VIEW ALL

Receive opportunities and contents by subscribing to our newsletter.

Let us hear from you!

Let us hear from you!